There are two variants of the coat of arms of Denmark: a small one, which is also known as the National Coat of Arms, as well as a Large Royal Coat of Arms. Both of these emblems are used by the Royal House and State authorities as a national symbol that symbolizes sovereignty.
The national coat of arms, in the form of a yellow shield depicting three lions surrounded by nine hearts, is a coat of arms known since the time of the Valdemars.
Since 1959, the Royal Arms have been used by the monarch, the royal house and court, as well as the Life Guards. All other Danish authorities use only National Arms. 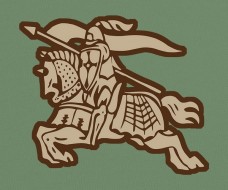 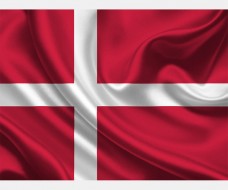 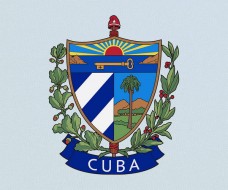 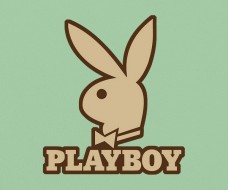