The Flag of Ireland in vector consists of: 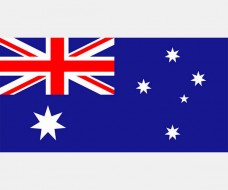 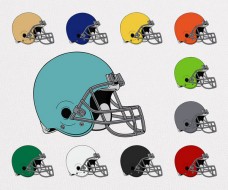 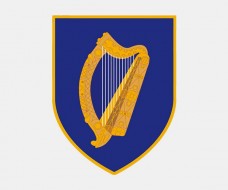 The Coat of Arms of Ireland 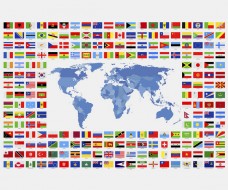